Jaimie is originally from northern New Jersey, just outside of New York City. She has lived in the Sarasota area since 1997, giving her an insightful perspective on the real estate market, the lifestyle and the variety of communities. A Criminology graduate of the University of South Florida, Jaimie is a member of the Sarasota Young Professionals Group and enjoys attending networking events. Outside of real estate she loves watching football (go Cowboys!), traveling and spending time outdoors either boating or exploring the areas many parks and trails with her husband, two daughters and two Australian Cattle Dog Rescues.

Jaimie got her start in real estate as an agent assistant and went on to work with, one of the most successful and top producing sales teams, working alongside and under the guidance of one of the industry’s top professional. Jaimie has been instrumental in the sale of properties ranging from modest condominiums and family homes to beachfront mansions and historic architectural icons.

Jaimie’s passion for real estate was immediately sparked when she entered the industry back in 2012. She obtained her own sales license in 2013 and joined a team as an assistant, where she remained for three years before making the transition herself to full-time real estate sales. Jaimie has a heart-felt drive to serve the best interests of her customers, and is dedicated to excellence in all aspects of the buying and selling process. From the very first meeting to the closing table and beyond, one of Jaimie’s core goals is to establish long-lasting professional relationships founded in trust. 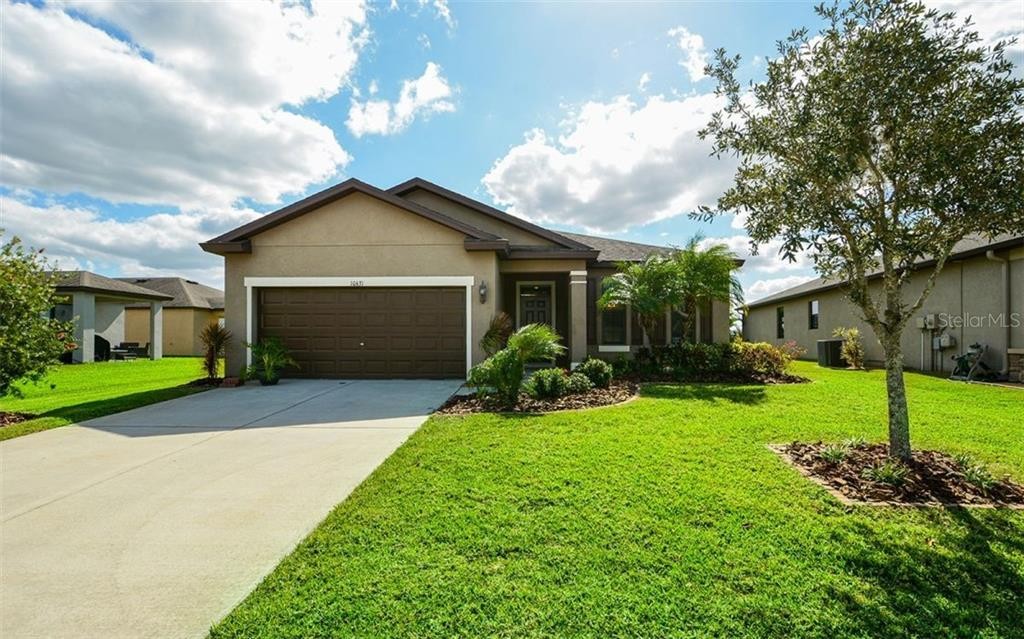 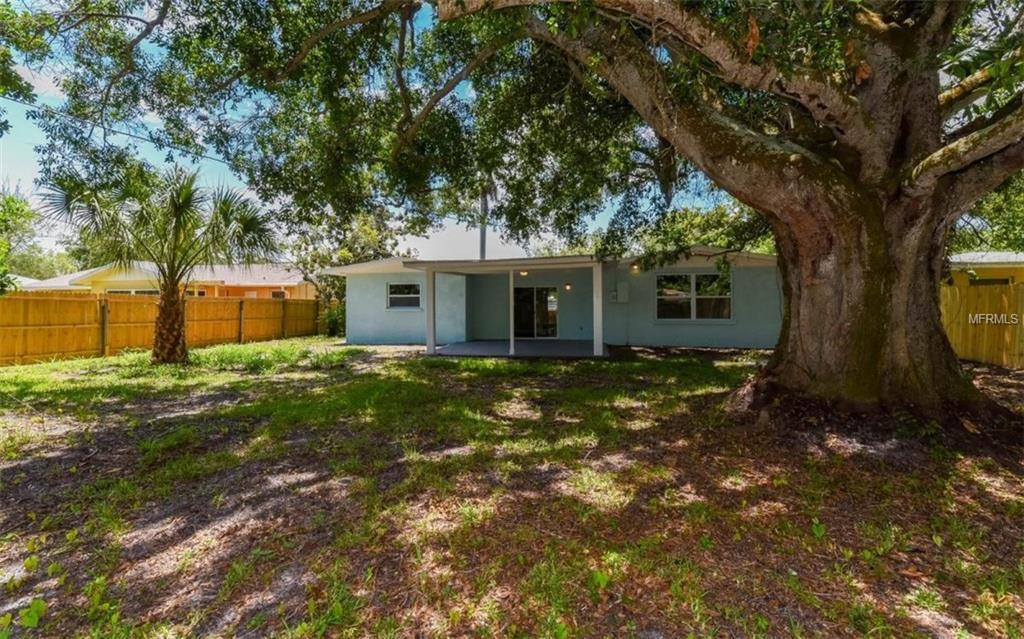 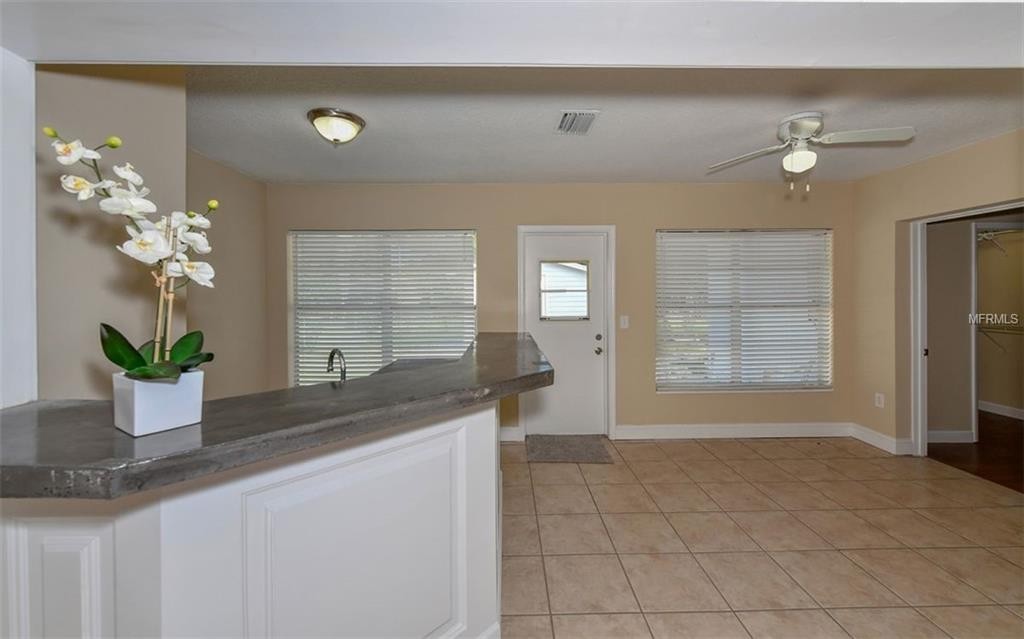 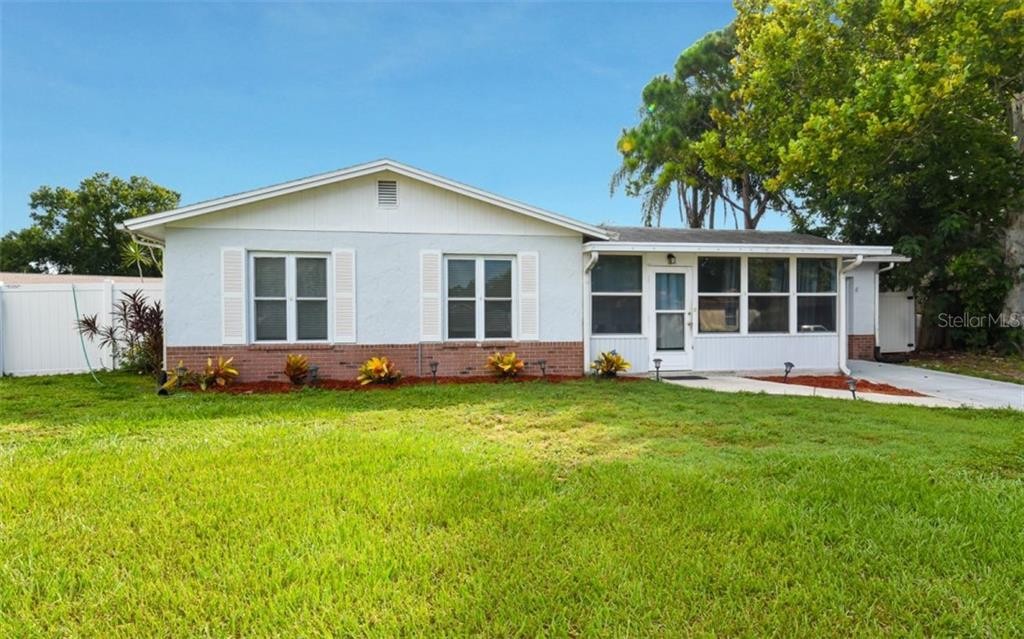 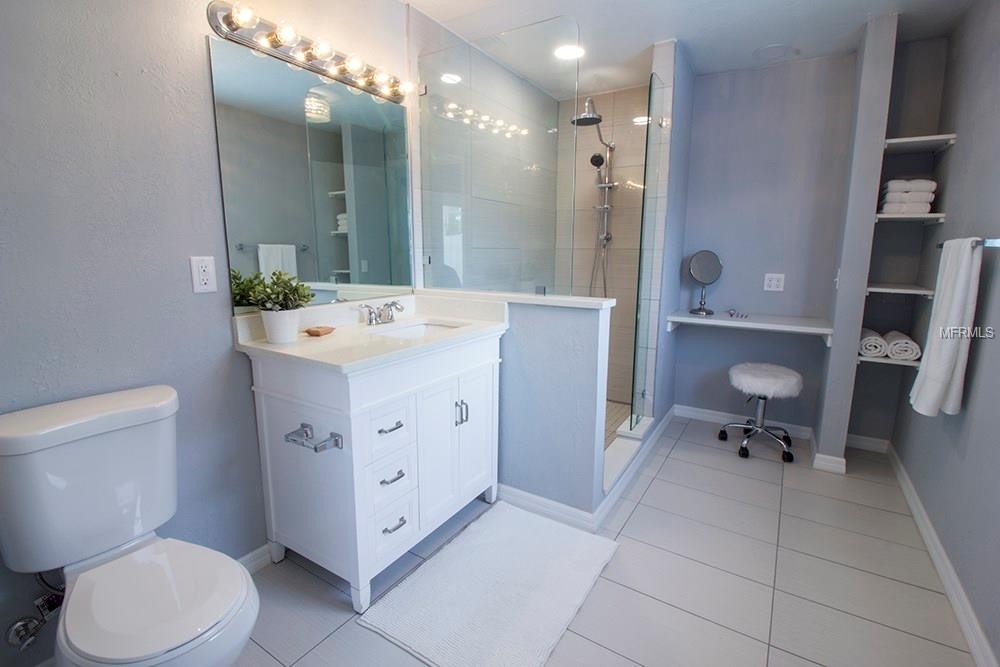 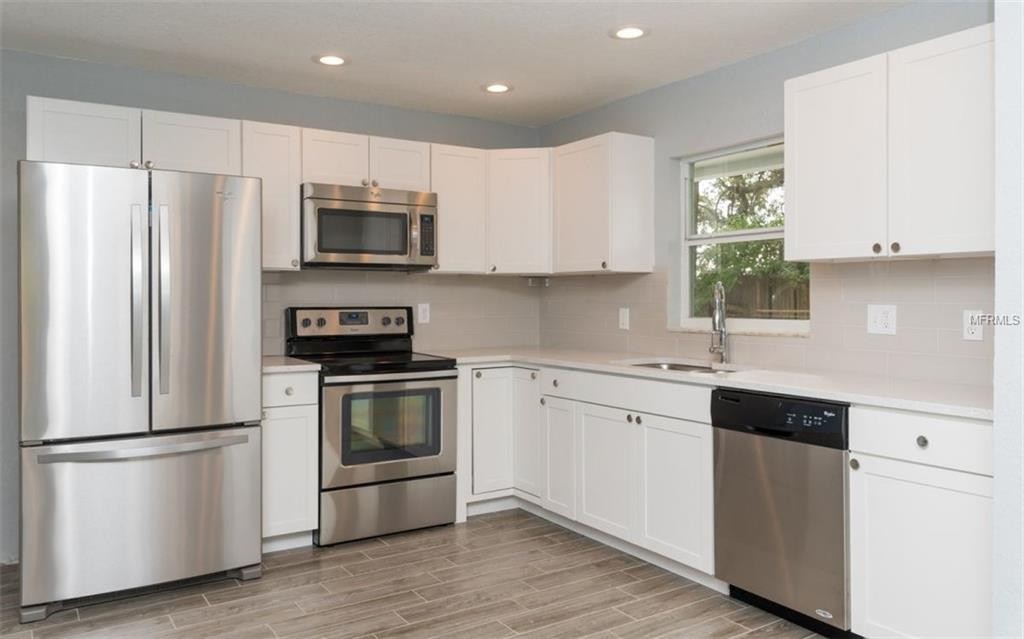 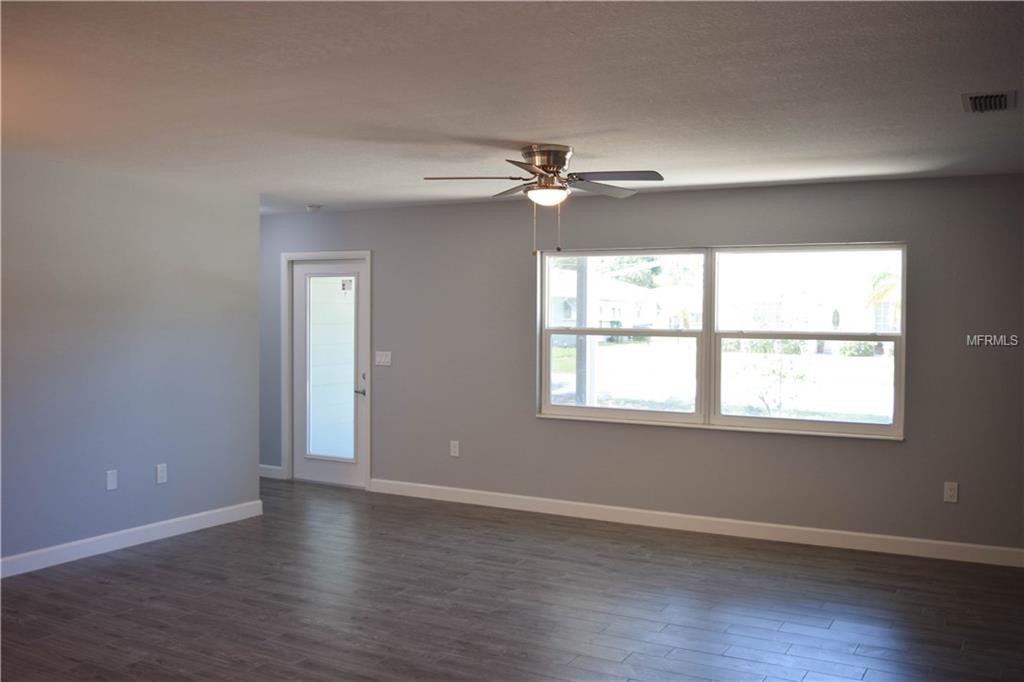 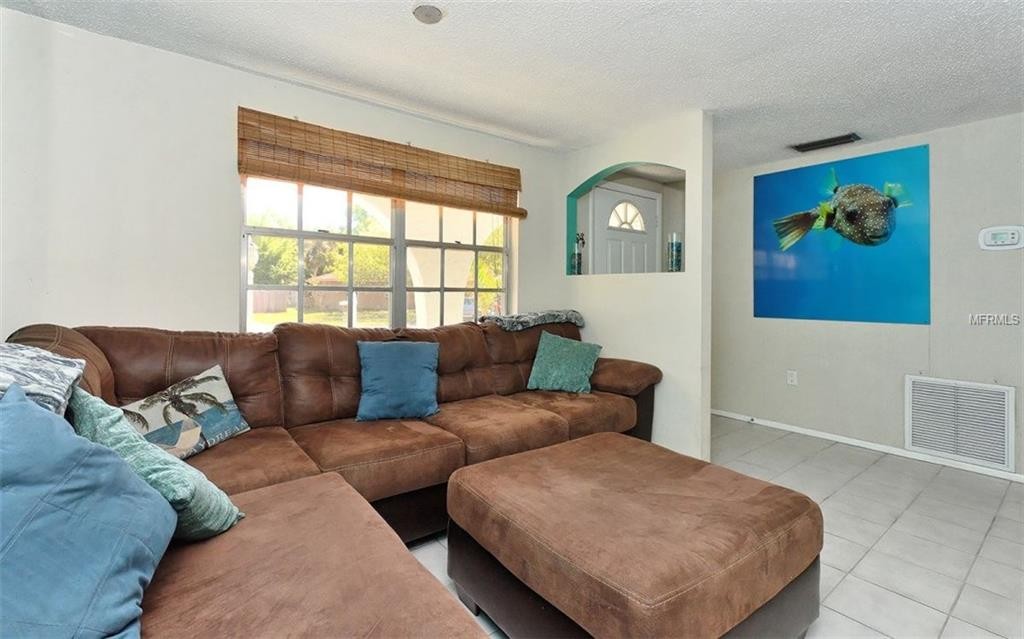 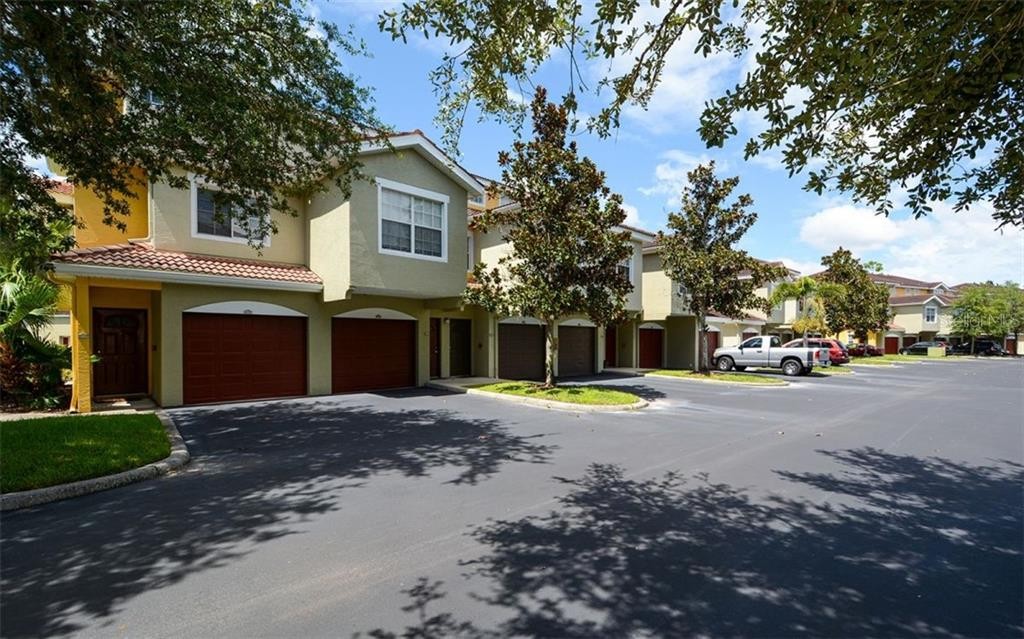 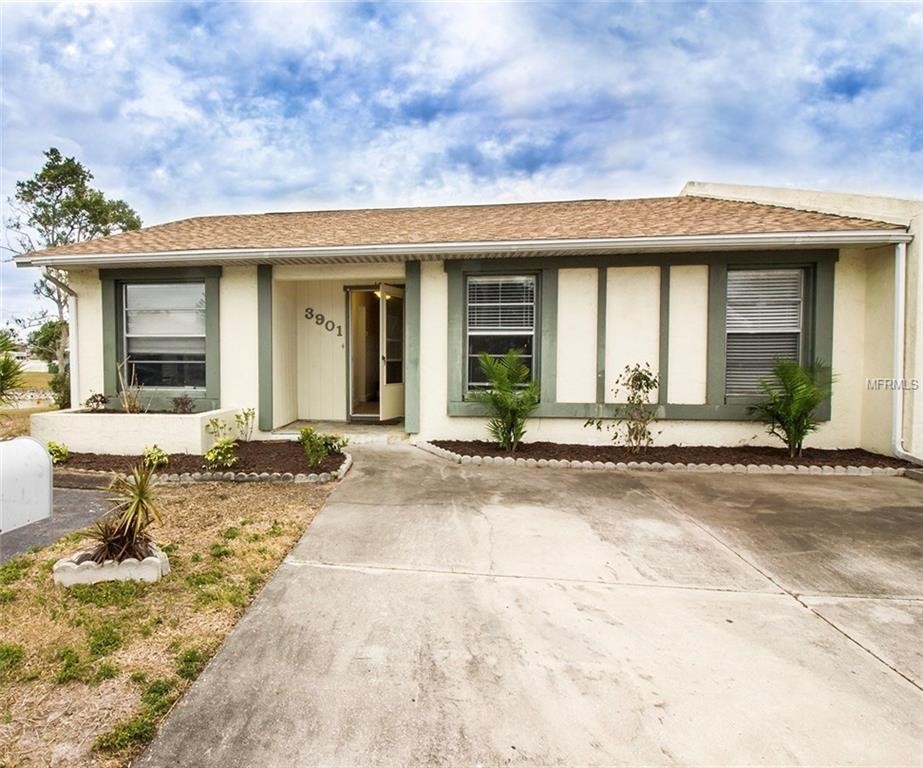